RELEASE
Patricia Mottas clothes are carefully tailored, sewing together all kinds of inspirations. A realistic sophistication along with natures colors and shapes are fundamental in this process. In this edition, Patricia saw in the Amazon River a camouflage that reminded her of an army and its unity to win wars, which was a basis for the patterns. The pirarucuskin was used as texture, whereas the quilting, also in the collection, is a reminder of ancient railings thar many times imprisoned us. The eagle was chosen as the collection symbol due to this force, courage and capacity to stat over.

The hives were a reference in the handmade cut out designs and lasers, and the stings wrapped in leather worked as the linking thread. The Voice Dressis a key elemento, inspired in loundspeakers, conveying the importance of renovating together to win and celebrate! In the colour palette, a mixo f honey, milk, wine, coffee an specially the pink, witch act as a point of light.

Bringing together linen, cotton, lace, skin and leather shows that the unity oh what is diferente becomes a force called UNITY. The shapes are feminine and Strong, a mixo f the forties and fifties with a modern twist.

Thank God, for He is may source of inspiration and the greatest and best designer ever 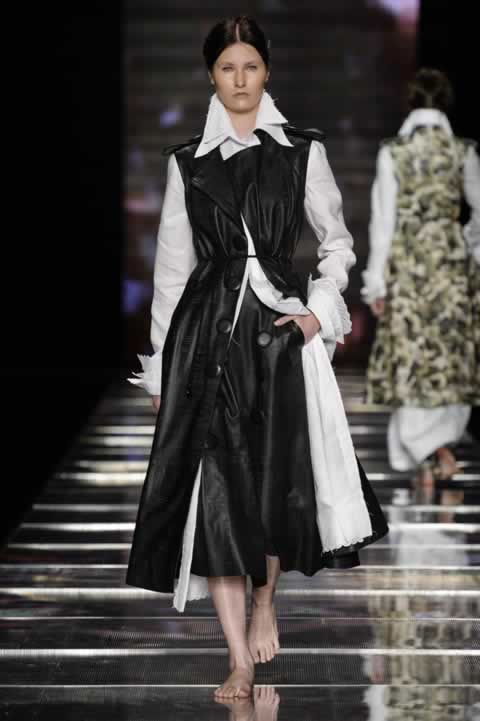 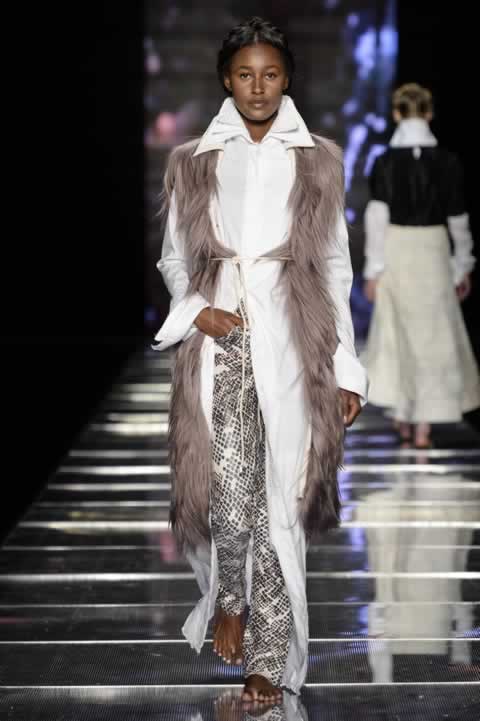 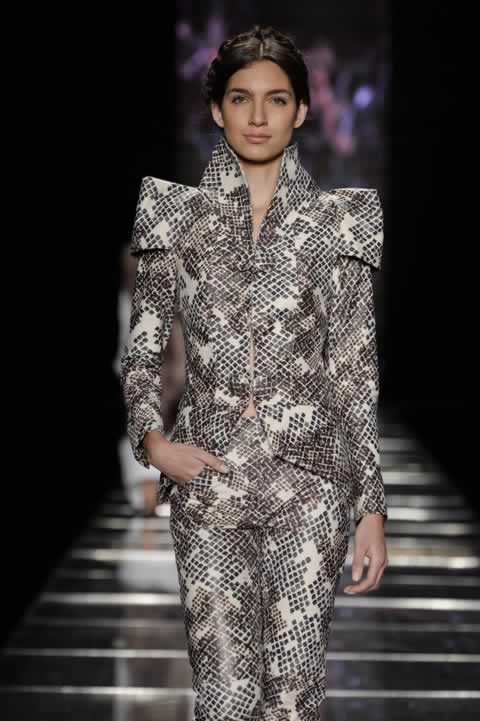 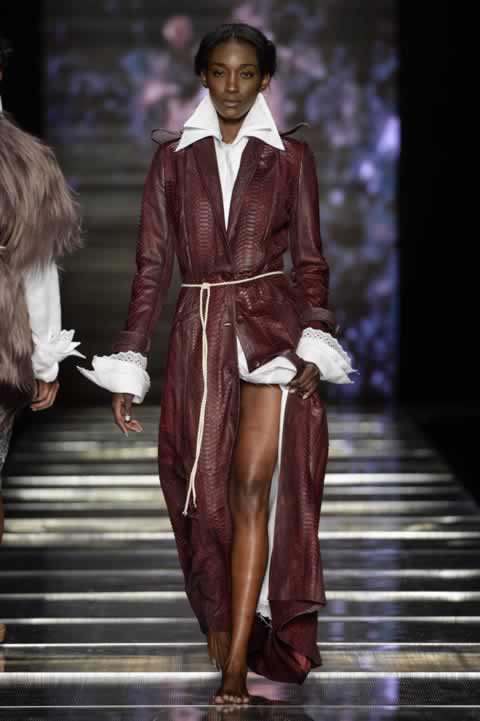 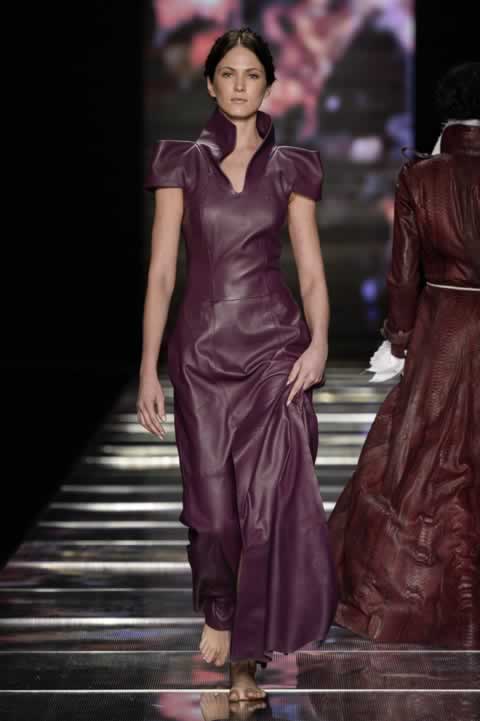 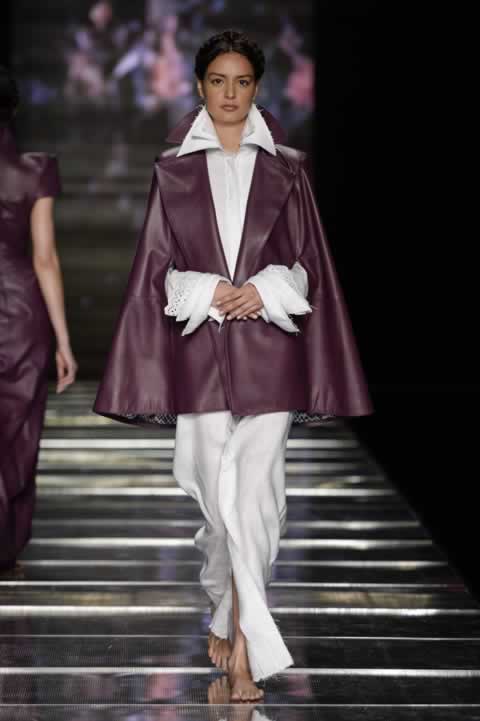 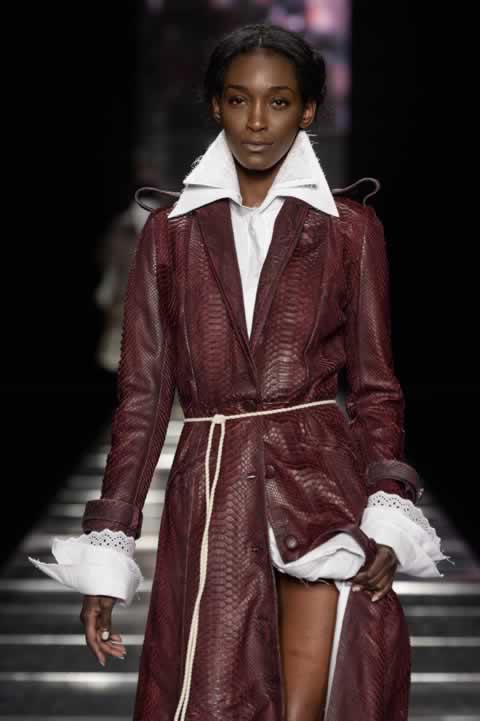 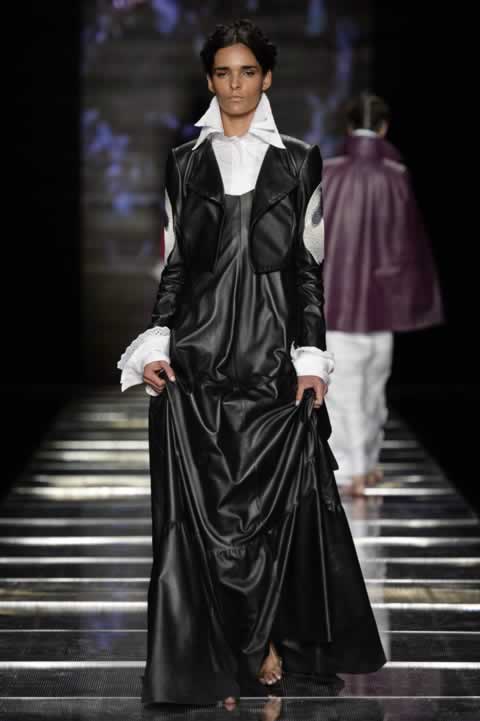 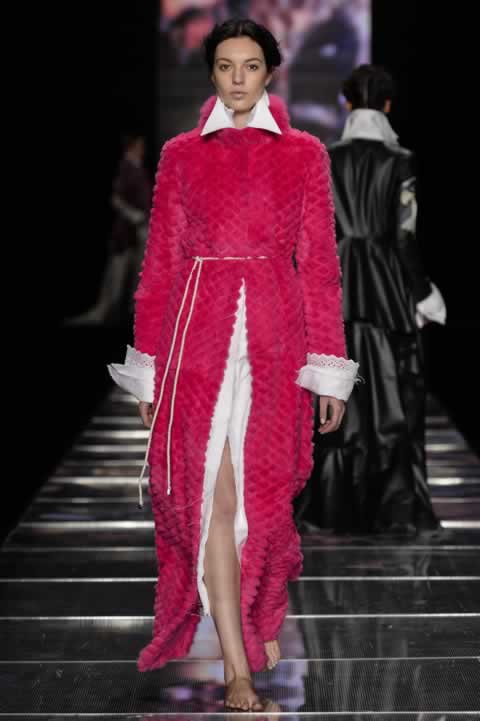 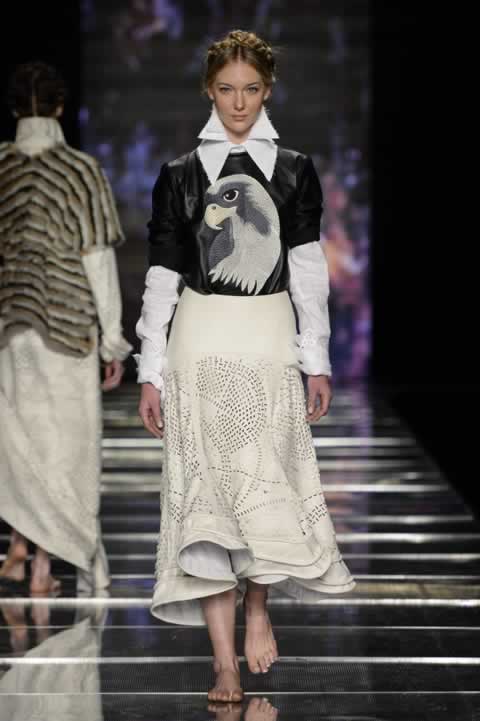 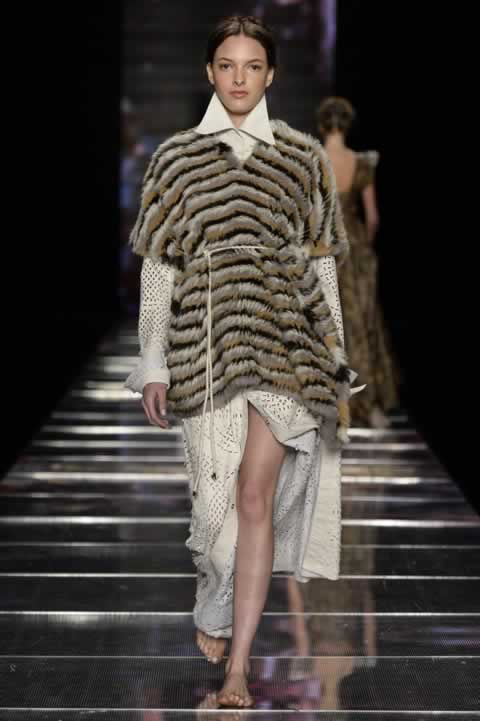 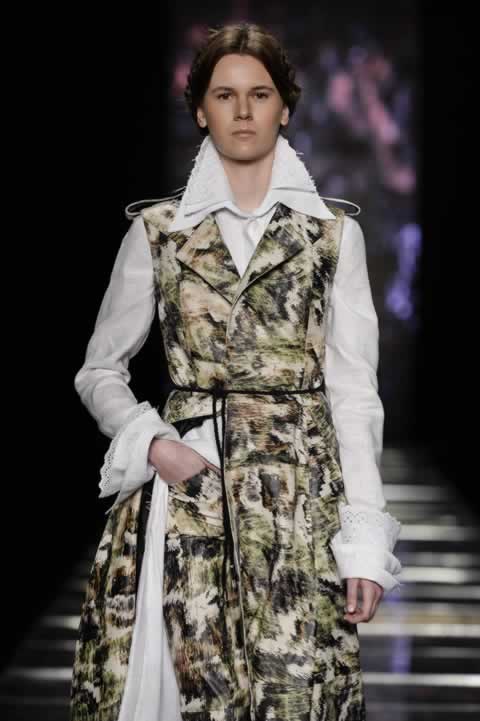 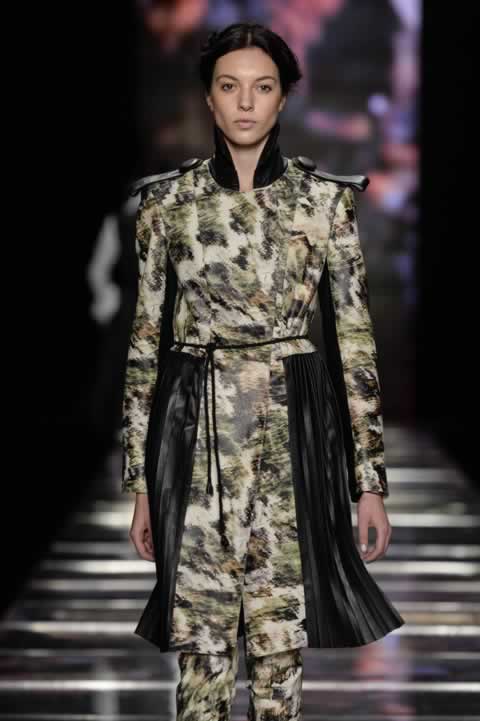 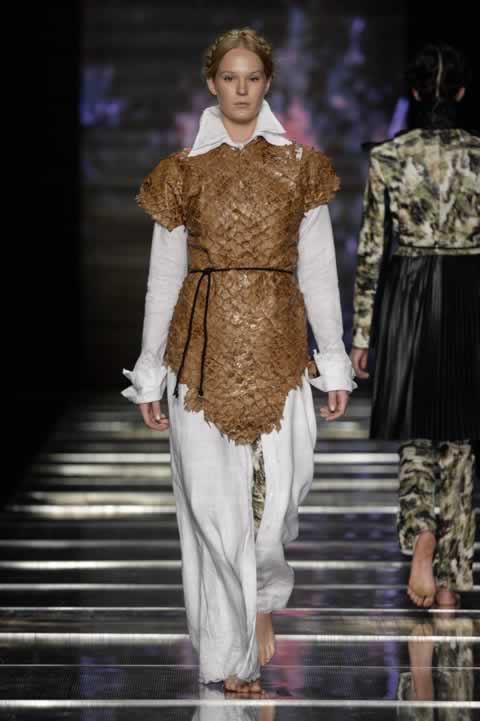 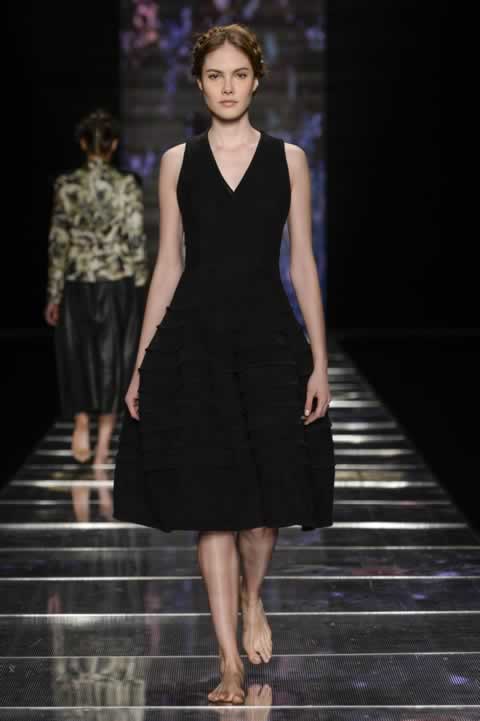 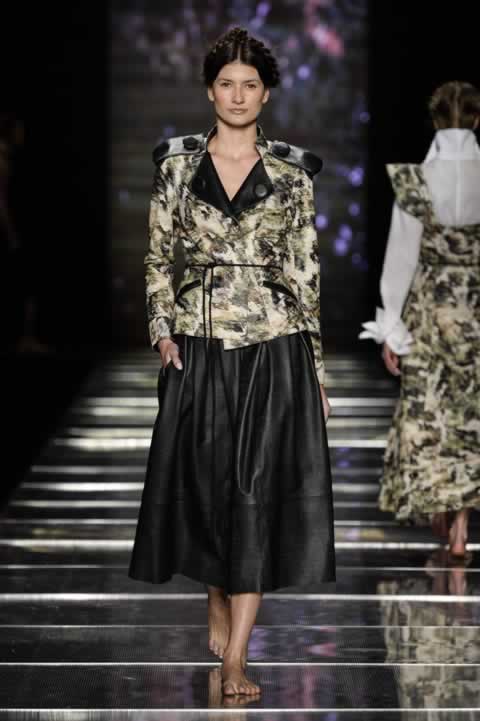 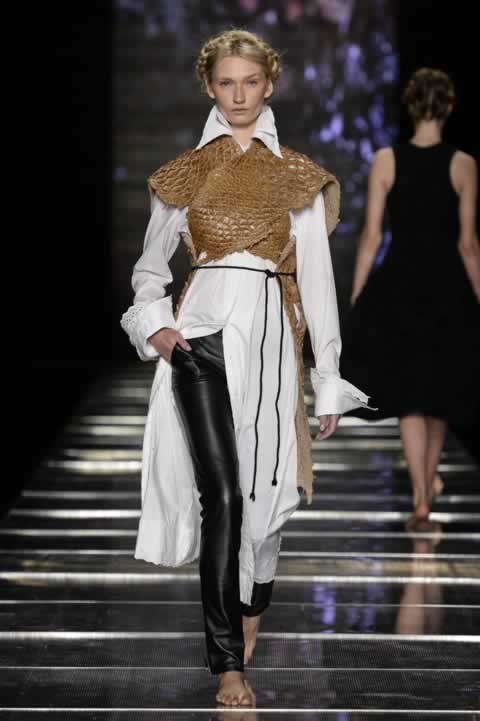 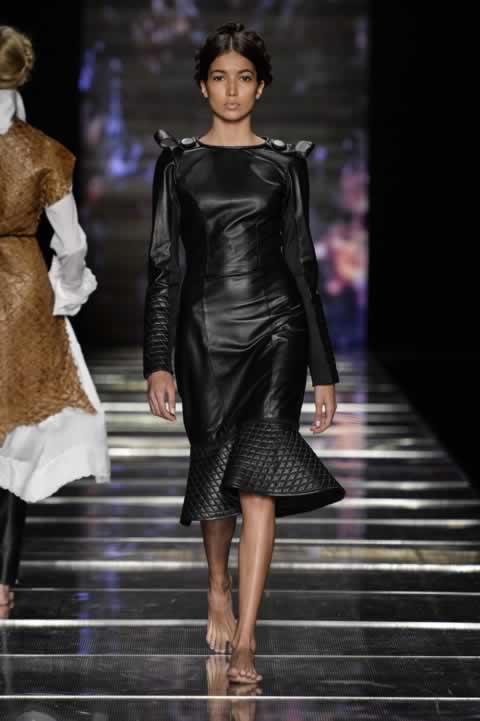 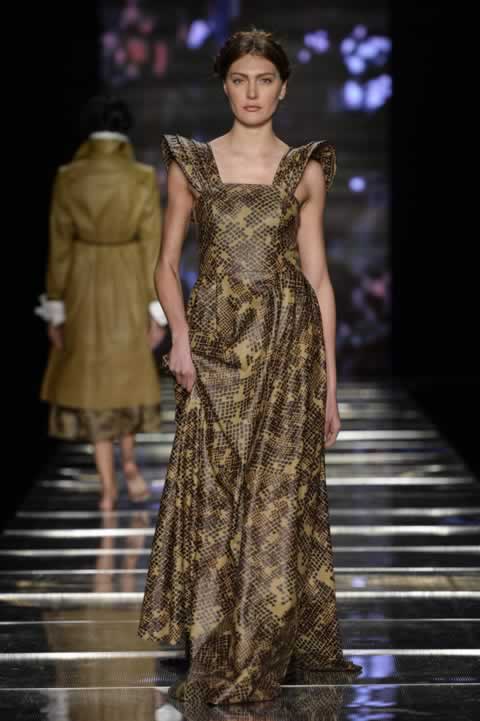 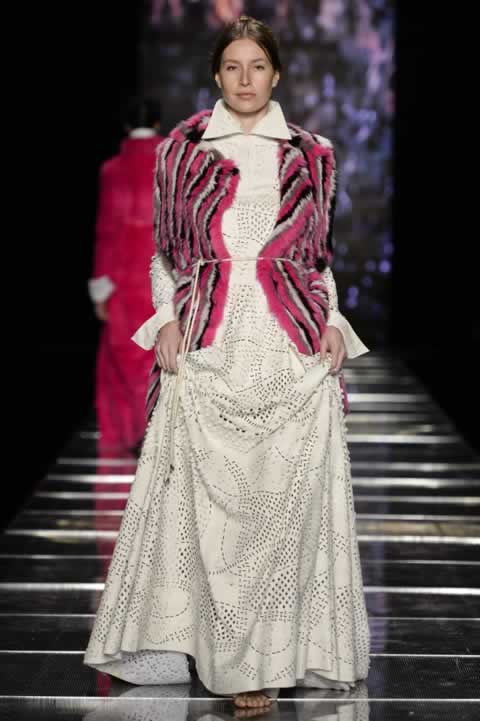